The Importance of Prayer in Mission: Kampala 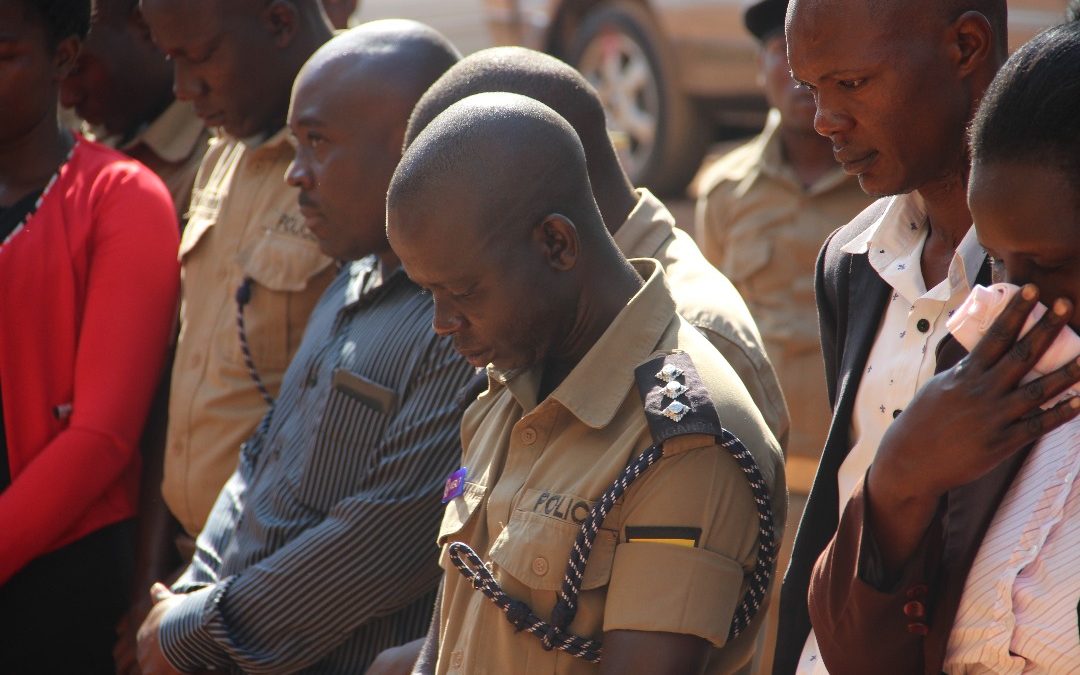 “Any success, any resources we have here are all because of the faithful from around the world praying for us. We can’t ever take that for granted,” 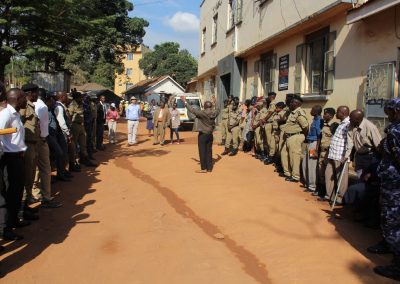 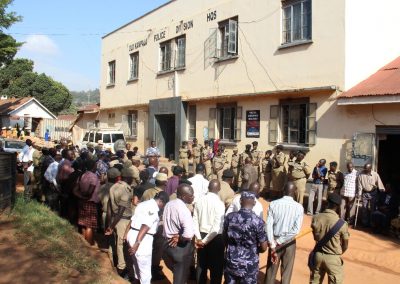 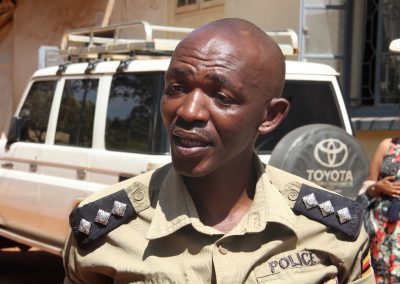 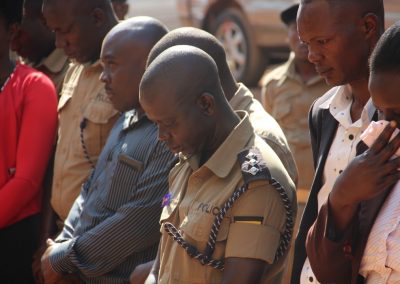 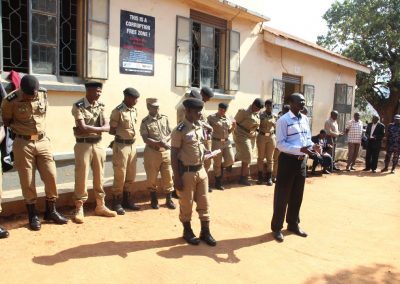 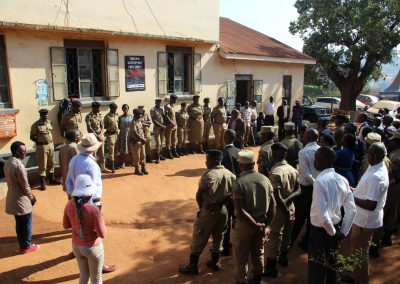 City outreach and stratified evangelism began this morning with our team being invited to speak to the police officers in the Old Kampala Police Headquarters. The mission team arrived as the officers were completing their morning march.

Pastor Stephen, who traveled from Kenya to join the mission, spoke to the officers about how Jesus is the High Commander. “When you are given an order, you obey it,” he said. “You do what is commanded and ask questions later. If we can only be loyal to Christ like that! What is God telling you to do today?” he asked. “Surrender your heart to the High Commander today and let Him control your life.

Pastor Daniel closed the powerful outreach in prayer and made a call for salvation. As a result, 31 police officers gave their lives to Christ including the police commander, Mr. Ameru P.  After the meeting, the mission volunteers were given clearance to go preach inside the police headquarters. While inside, 35 suspects/inmates made confessions of faith! Praise God! In total 110 people were reached with the Gospel and of those, 66 received Christ as their Savior.

Following the outreach, officer Charles B. approached the team to thank them. He is the self-proclaimed Chaplin of the Old Kampala Police and was thrilled that such an impact had been made for Christ among his comrades. “You have done a great work here today,” he said. “We see so many terrible things but I know that if the people of this district knew Christ, they wouldn’t do the things they do. Your work will help stop crime so please keep going and tell everyone the Word of God!”

Pastor Daniel credited the successful outreach to the power of prayer. “There are strategies involved with any evangelistic outreach,” he said, “but the most important strategy is prayer. We’ve been praying for this mission for a long time because we believe that prayer prepares the hearts of the lost to receive the Gospel. Doors open into prisons, schools, hospitals and police stations like this one because of prayer.”

“Our prayer underpins the cooperation we are seeing between churches. It is not such an easy thing to get churches to work together! We can’t take this blessing for granted. It is the power of God,” he continued.

“People aren’t being saved during this mission because of fancy preaching. We’ve recruited members of churches some of whom have never led someone to Christ. Others have been trained in evangelism for a few moments, yet they are turning hearts to Him! It’s all because God has prepared the hearts of the hearers through our prayers.”

“Any success, any resources we have here are all because of the faithful from around the world praying for us. We can’t ever take that for granted,” he concluded.

Please continue to pray for our team as outreaches take place all over the city for the rest of the week.